Pre-registration for the conference is temporarily closed and will reopen if available. Thank you for your understanding.

With less than thirty years left to achieve carbon neutrality and adapt to the consequences of climate change, these two massive and complex projects have only just been sketched out... and are almost absent from the political debate in this pre-presidential campaign period, beyond a few slogans or technological biases.

Although the "France 2030" plan, unveiled last October, clarifies the investments that the French State will make over the decade to help industry decarbonize, it is far from exhausting the question of the transition and its financing. However, all economic actors need visibility, and citizens have the right to know how the State will help them financially to ensure a transition that is fair for everyone and effective for all.

In order to call on all the presidential candidates to programme the investments they will make for the climate over the long term, Iddri, I4CE, the Jacques Delors Institute and OFCE are organizing a conference on December, 14. Other think tanks - Institut Montaigne, Fondapol, Terra Nova and Institut Rousseau - will participate to discuss their investment priorities and the major societal challenges that lie behind them. 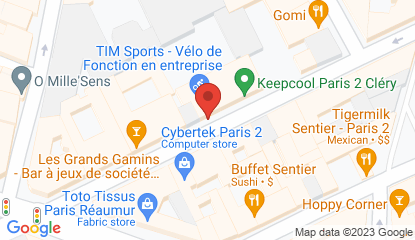 Are the Green Climate Fund investments in the Small Island Developing States relevant and effective?

English-speaking webinar organised by the GCF / 9:00 am CEST

How to finance the energy transition, an opportunity to be seized and an ambitious and major challenge?

Finance after the Paris Agreement: the necessary transformation of the financial system 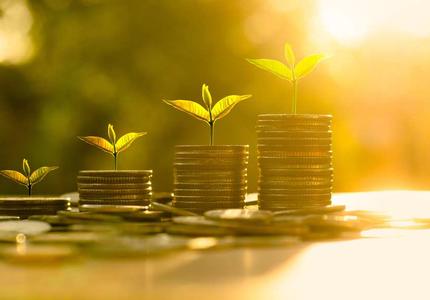 Towards sustainable investments in the ecological transition: the green taxonomy of the European Union