Climate change is already impacting societies and ecosystems across latitudes, but adaptation policy responses are still considered not at scale to prevent extended damages globally. In its 6th Assessment Report (AR6), Working Group II (WG2) of the Intergovernmental Panel on Climate Change (IPCC, a United Nations reference group of scientists) presents new scientific evidence on climate risk and solutions that help making the case for more ambitious adaptation. This blogpost draws on some of its main conclusions to highlight implications for international policy and scientific research.

Climate impacts will be worse than previously thought

Even with strengthening emissions reduction, the world is facing imminent widespread, substantial and potentially irreversible risks from climate change. WG2 delivers a more comprehensive effort than in previous IPCC reports to assess risk levels for various regions (Africa, Australia/New Zealand, Europe, North American, Polar regions, etc.) and sectors (food, health, infrastructure, etc.) under contrasting warming scenarios (1.5°C, 2°C, 4°C). It also updates its five “Reasons for Concerns” (RFCs) used to illustrate aggregated, cross-system and global-scale climate risk. Figure 1 illustrates how risk increases in RFCs with higher temperatures (including above +2°C). The report establishes that, compared to the previous assessment in 2014 and as a result of an increased understanding (more scientific publications) of risk cascades, risk levels transition from high to very high in all RFCs and at lower global warming levels. This adds to recent estimates that by 2100, global climate risk will increase by two- to four-fold under global warming of 2°C and 4°C respectively, and that every additional 0.5°C of warming will increase global climate risk by a third. 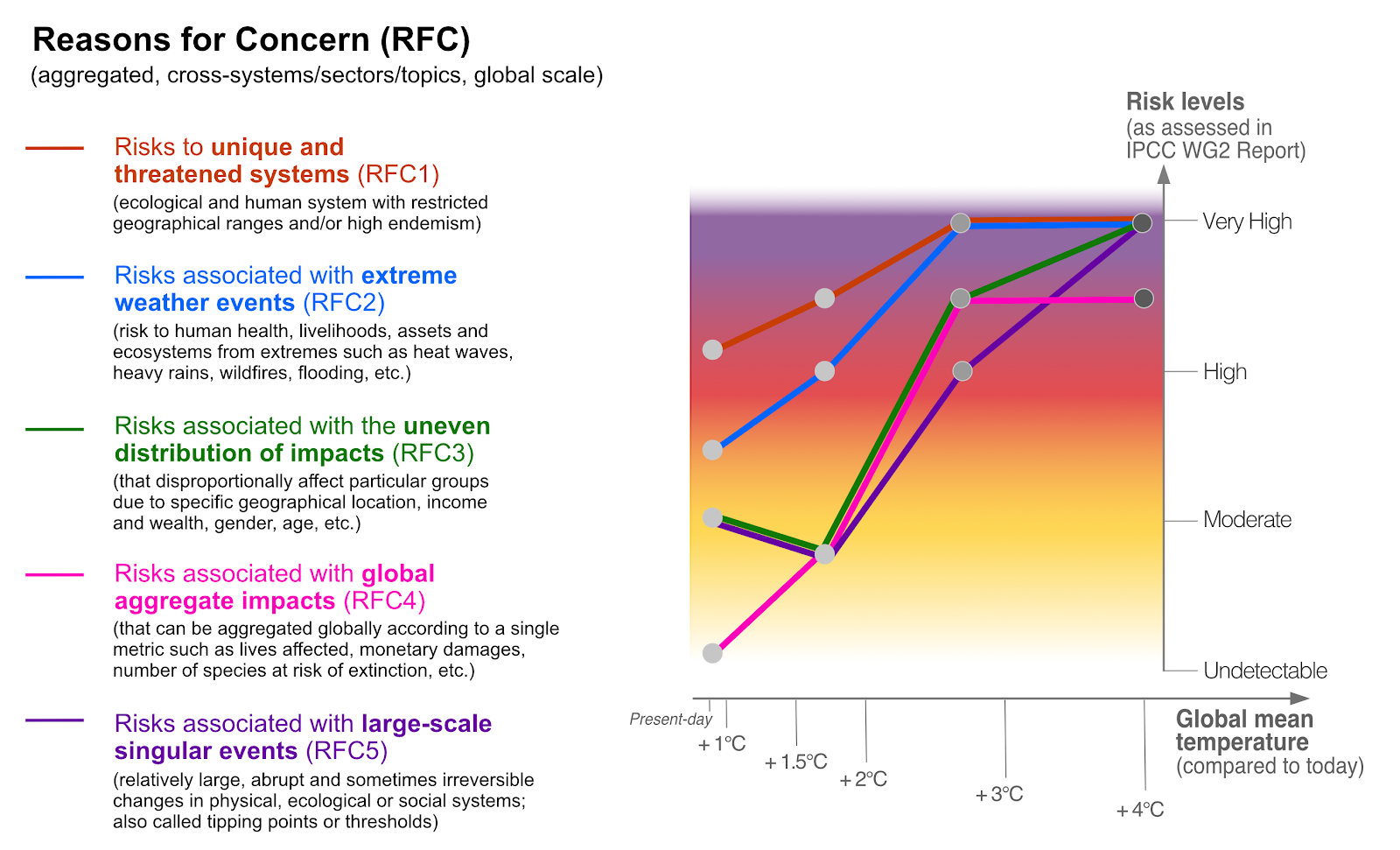 Figure 1. Reasons for Concern as assessed in the AR6 Working Group II report (sources: author, based on IPCC 2022).

Adaptation is happening on the ground

In this 6th cycle, WG2 undertook a first-ever global assessment of the scientific literature on human adaptation. Results show that: first, adaptation-related responses are undertaken in all regions and sectors; second, the vast majority of responses are reported at the local level (by households and individuals, as well as local governments), particularly in farming regions and large urban areas; third, adaptation responses are mainly behavioral (e.g., improvement of homes, changes in crops/livestocks or economic activity), rather than technical and/or infrastructural (e.g. in the water sector) and institutional; last, most of the documented adaptation responses are reported in Africa and Asia, especially to address food- and poverty-related issues.

The report however also states that the scientific literature still provides little evidence on effective risk reduction in relation with implemented responses (in ∼3% of the >1,600 publications analyzed), as well as on the extent to which responses challenge social, economic and institutional norms and adaptation limits. The WG2 report therefore remains unable to conclude on whether we are on track to adaptation, or rather on a pathway towards higher risk levels and/or widespread maladaptation (i.e. an increase in long-term vulnerability).

Adaptation can substantially reduce risk, but not eradicate it

WG2 nevertheless developed assessments based on experts’ judgement to complement some results from the Special Reports on Land and the Ocean/Cryosphere showing that adaptation has the potential to decrease global climate risk very substantially under all warming scenarios. Using Shared Socioeconomic Pathways (SSP)—i.e. global-scale scenarios that are based on societal conditions related to trends in demographics, economics, governance, etc. and that are hypothesized to facilitate or hinder adaptation—WG2 highlights that the risks of malaria and heat-related morbidity and mortality, for example, can be limited to a moderate level under a 2°C warming by implementing a “Sustainability” SSP1 compared to a high risk level under a “Regional Rivalry” SSP3. More generally, the WG2 shows that the implementation of ambitious climate adaptation scenarios is one of the three critical conditions, together with substantial mitigation efforts and modes of development that do not exacerbate vulnerability to climate change, to prevent dangerous interferences with the climate system (called “severe climate risks” in the report).

These investigations however reveal that even ambitious adaptation cannot fully prevent climate risks from increasing, hence raising the issues of “residual risks” and “adaptation limits” that are further explored in the report. This aligns, for example, with earlier estimates of an increase in residual risks under a high adaptation scenario by approximately a third and a doubling of today’s global risk level under a 2°C and 4°C warming, respectively, by 2100. Such scientific conclusions will be highly scrutinised by countries and observers under the UNFCCC who are currently looking to operationalise the Santiago Network for technical assistance, and devise funding arrangements for losses and damages. However, assessing residual risks and adaptation limits quantitatively remains extremely challenging, scientifically speaking, so that not all the questions raised in policy debates can be fully answered yet (e.g., on the precise influence of climate change on the level of damages from weather/climate-related disasters; see for example Boyd et al. 2021).

Adaptation goes beyond dealing with individual risks, areas and sectors

WG2 also advances knowledge on the cascading dynamics of climate impacts and the interactions between climate risks, which combine to generate a “snowball effect” that substantially influence the magnitude, lifespan, rate of emergence and spatial spreading of individual risks to specific sectors, areas or population groups. Despite limitations to quantify systemic and compounding risks, WG2 acknowledges that severe climate risks will likely be higher, last longer and occur both sooner and at larger scales than assessed in the report itself. Adaptation needs can therefore not be considered only risk-, area- and/or sector-specific, but also transboundary-wise. 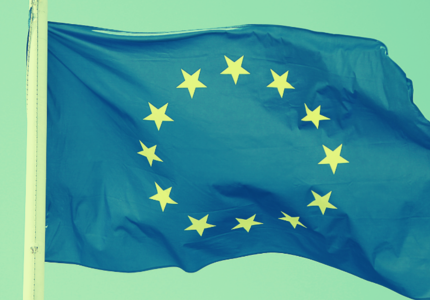 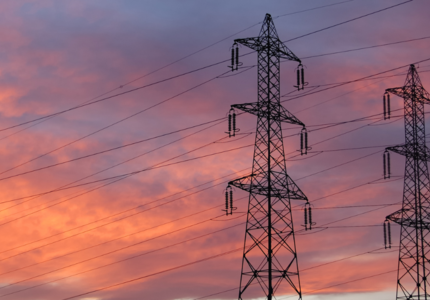 Between crises and the urgent need to accelerate the transition: what are the challenges for the evolution of the French and European electricity markets?