In addition, he has been able to convey strong messages to his peers but also to a wider public through conferences and the publication of popular works. Since 2016, Hervé Le Treut has joined Acclimaterra, a sort of IPCC on a local scale (New Aquitaine region).
A member of the French Academy of Sciences since 2005, Hervé Le Treut has received numerous awards, including the Becquerel Prize from the French Academy of Sciences (1994), the Dargelos Prize from the École Polytechnique alumni association and the Leloir Prize awarded by the Argentine government, as well as the Palmes Académiques and Chevalier de la Légion d'honneur (2011). 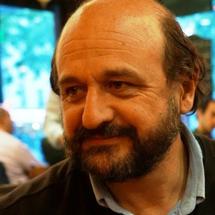