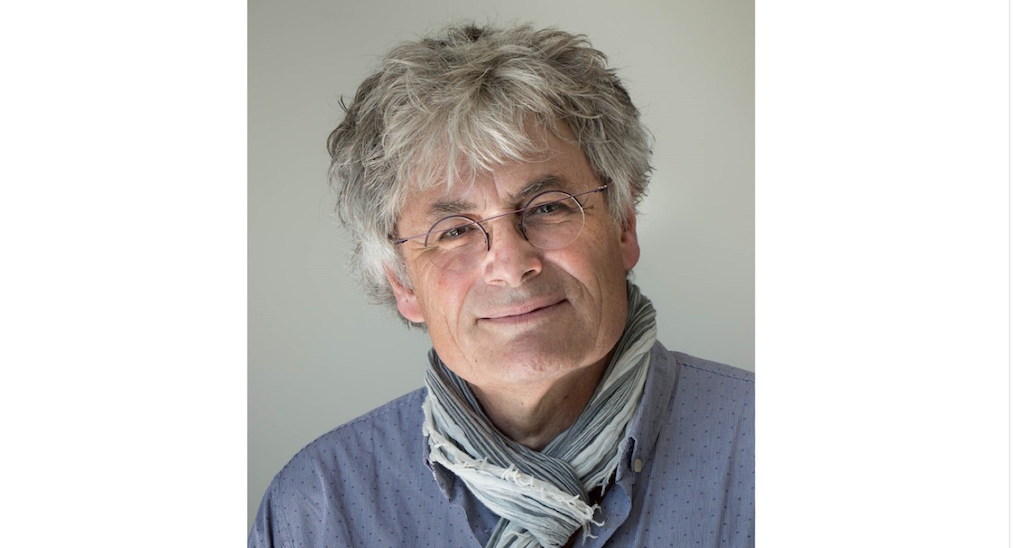 Michel Eddi points out that "CIRAD has been involved in IDDRI's adventure since its inception. This commitment is justified by IDDRI's mandate at the interface of science, politics and society. IDDRI provides a national and international link between actors and frameworks for action that must be collectively mobilized to meet the challenges of sustainable development on a global scale. This need is more relevant than ever and it is an honour for me to be entrusted with the responsibility of continuing to support IDDRI as Chair of its Board to strengthen its action and impact in the service of this ambition".

Jean Jouzel says : "For more than fifteen years, I have supported the development of IDDRI, provided by dynamic and enthusiastic teams under the responsibility of Laurence Tubiana and Teresa Ribera. This development will continue under the new Chair Michel Eddi and new Executive Director Sébastien Treyer".

Deputy Director of Research at the Ministry of Research (2001-2005), in 2005 he became Deputy Director General of INRA, in charge of research support. He was appointed Chairman and CEO of CIRAD (Centre de coopération internationale en recherche agronomique pour le développement) in March 2013. Michel Eddi graduated from the École nationale supérieure de chimie de Lille (1974) and the École nationale supérieure d'électrotechnique et de génie physique of the Institut national polytechnique de Grenoble (1975) and holds a doctorate in engineering from the University of Provence (Aix-Marseille-I) in 1980. He is also a former student of Ena (promotion Michel de Montaigne, 1988).