In that period, he also participated in bodies providing advice to the World Bank and to the President of the European Commission.

Mr. Zammit Cutajar—a citizen of Malta, born 1940—was educated at St. Edward's College, Malta, and the University of London. Before being parachuted into the climate change arena, he had devoted most of his career to work in and around the United Nations on international cooperation for development and environment. 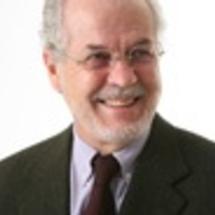 The Heat is On Initiative: A call to action