This year for the first time, at the request of a number of countries, the United Nations Environment Programme (UNEP) has published an Adaptation Gap Report, illustrating the growing importance of this subject in climate negotiations.

Every year since 2010, UNEP has published an Emissions Gap Report on the difference between country mitigation pledges for 2020 and the level of emissions required to limit global temperature rise to 2°C by the end of the century. This year for the first time, at the request of a number of countries, UNEP has published an Adaptation Gap Report, illustrating the growing importance of this subject in climate negotiations.

This report, which was presented in Lima on December 6, lays out an initial framework to describe this gap between adaptation requirements to address climate change and the efforts currently underway. It focuses on the 2010- 2050 period in developing countries, and on three key areas: finance, technology and knowledge.

It first underlines the need for additional finance. Even if global temperature rise is kept below 2°C by 2100, it will still have considerable impacts, and the cost of adaptation in developing countries is likely to reach two to three times the 70-100 billion dollars per year (by 2050) currently estimated by the Intergovernmental Panel on Climate Change. These costs could even double if mitigation efforts are not enough to keep temperature rise within this threshold.

The report then insists on the importance of technology transfer and, beyond this, the dissemination of specific adaptation solutions, which are tailored to local contexts. In particular, UNEP recommends the development of a database of solutions implemented in different countries. Finally, the report highlights the need for better dissemination of knowledge on climate change, to ensure it is more effectively integrated into decision-making processes at all levels.

The report concludes with the need for a “strategic adaptation framework” based on clear indicators and objectives, enabling the evaluation of progress made and gaps remaining in adaptation policy.

This is also the idea supported by IDDRI in a recent publication: the lack of a coherent global framework is detrimental to the drafting and implementation of adaptation policies, which are nevertheless urgently required. IDDRI proposes several options for developing a framework of this kind, some of which coincide with those of UNEP. First, it appears essential to define a global adaptation goal, in the sense of a pledge by the international community to guarantee the safety of all people in a +2°C world. Based on this, as with the existing framework for mitigation, IDDRI encourages the adoption of specific goals which, if associated with both qualitative and quantitative indicators, could be used to monitor and measure the effectiveness of adaptation policies.

Finally, it should be noted that adaptation is also being discussed within the framework of the negotiations underway on finance, pre-2020 action and INDCs, the post-2020 mitigation contributions to be presented by countries in early 2015. Several countries and groups of countries, including the Independent Association of Latin America and the Caribbean, are calling for the inclusion of an adaptation section in these contributions, highlighting the need for clear commitments in this field. 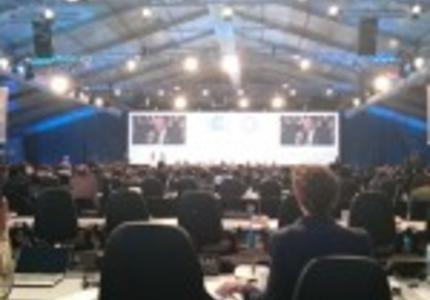 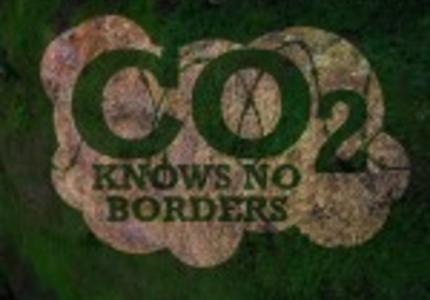 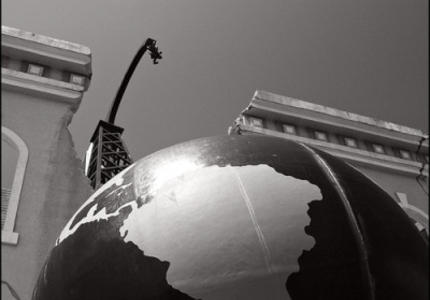 Reconciling development with the need to ‘decarbonize’ the economy