The universally endorsed and ratified Paris Agreement on Climate Change, concluded in December 2015, is set to limit temperature increases to well below 2˚C above preindustrial levels. In the current context where the US, the second largest emitter of greenhouse gases (GHG), has decided to withdraw from the Paris Agreement, and where global GHG emissions trend is resuming upward, the global climate crisis is now more than ever an emergency.

Over the years, scholars have argued that it should be possible to erect tariffs at the border against products that have not been taxed domestically for the relevant carbon emissions. The “carbon border tariff” would allow countries to adopt ambitious climate policies at home without risking carbon leakage in countries with lowest ambitious—if any. Carbon border tariffs can be conceived both as a carrot to level up ambition, or as a stick against laggard countries.

Climate and carbon adjustment at the EU's borders - John S.Odell

It is in this vein that John Odell, Professor Emeritus of International Relations with the University of Southern California, revisits the border carbon adjustment topic by proposing concrete border measures countries or regions such as the EU should take to tackle the climate urgency.

The intention of the seminar is to spur debate around a most contentious topic and to stimulate innovative thinking that can foster effective climate policies in a globalised economy.

Professor Emeritus at the University of Southern California 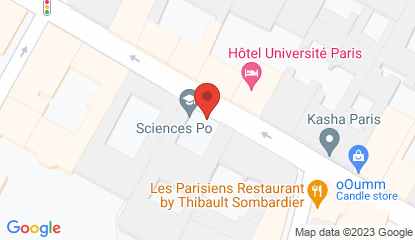 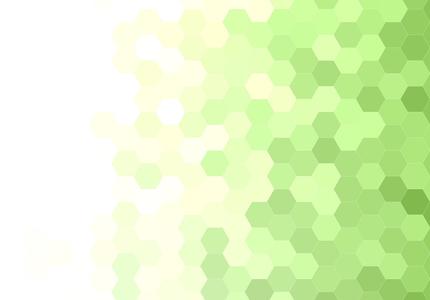