This study, co-authored by IDDRI and Global Health Advocates, aims to evaluate the budgetary efforts required to achieve the objective of dedicating 0.7% of French wealth to official development assistance. The commitments of 2017 French presidentail election main candidates are taken to their word: what would it mean both politically and in budgetary terms, to dedicate 0.7% of gross national income (GNI) to ODA?

What is sustainable finance and why do we need it? 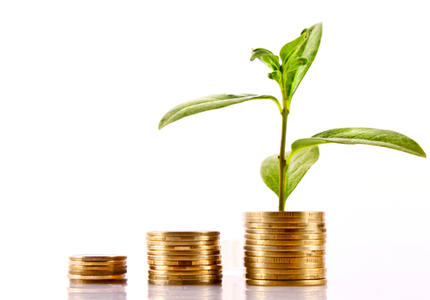 Keeping the MICs on board is beyond price

Guarantees to finance cities in developing countries: a promising tool for donors?

What rationales for ODA? Main donors' objectives and implications for France