"Despite an increasing number of experiments, no consensus has emerged on the effect of ocean acidification on plankton communities and carbon flow. During two experiments, performed in the Bay of Calvi (France, Corsica; summer 2012) and the Bay of Villefranche (France; winter 2013), nine off-shore mesocosms (~50 m3) were deployed among which three served as controls and six were enriched with CO2 to reach partial pressure of CO2 (pCO2) levels from 450 to 1350 matm and 350e1250 matm in the Bay of Calvi and the Bay of Villefranche, respectively. In each mesocosm, inorganic 13C was added in order to follow carbon transfer from inorganic via bulk particulate organic carbon and phytoplankton to bacteria by means of biomarkers as well as to zooplankton and settling particles. Despite very low plankton biomasses, labelled carbon was clearly transferred through plankton communities. Incorporation rates in the various plankton compartments suggested a slow-growing community based on regenerated production in the Bay of Calvi while in the Bay of Villefranche, fast-growing species were clearly dominating community production at the start with a shift toward slow-growing species during the experiment due to nutrient limitation. Both bulk and group-specific productions rates did not respond to increasing pCO2 levels. These experiments were the first conducted in the Mediterranean Sea under low nutrient concentrations and phytoplankton biomasses and suggest that ocean acidification may not significantly impact plankton carbon flows in low nutrient low chlorophyll (LNLC) areas." 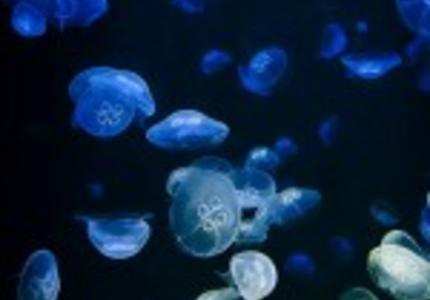 The Ocean and Climate Negotiations

Implementing the Oceans Sustainable Development Goal: from knowledge to action