The Oceanographic Institute and the UICN organize an evening on December 14 2017 at 7:00 pm. on seamonts with the launc of the documentary The Last Frontier, in presence of the director and actors of the expedition.

The high seas contain some remarkable ecosystems, such as seamounts and hydrothermal vents, which are all increasingly threatened by human activities. The conservation of these ecosystems is central to the FFEM SWIO project, the preliminary results of which will be presented on December 14 at the Maison des Océans.

Areas beyond national jurisdiction are currently covered by a legal regime that many consider to be insufficient and inadequate, and which is therefore the subject of discussions at the international level. At the same time, initiatives are being developed in some regions to protect remarkable ecosystems. This is the goal of the FFEM SWIO project, which was launched in 2014 with funding from FFEM, and involves a number of partners, including IDDRI, under the coordination of IUCN International.

This project, targeted at the South-West Indian Ocean, is structured around two key goals. The first is to advance the state of knowledge of deep sea marine ecosystems associated with hydrothermal vents and seamounts. To do so, a scientific expedition was led around the Walters Shoal, a seamount situated to the south of Madagascar. The second is to identify tools enabling the regional organisations (Nairobi Convention, regional fisheries organisations, etc.) to ensure the conservation and sustainable management of high seas ecosystems. This second component of the project is coordinated by IDDRI.

The project is now coming to an end and its results will be presented on December 14 at the Maison des Océans. In the evening, the documentary La Dernière Frontière (The Last Frontier) will be shown to the audience and followed by a debate with the project partners. 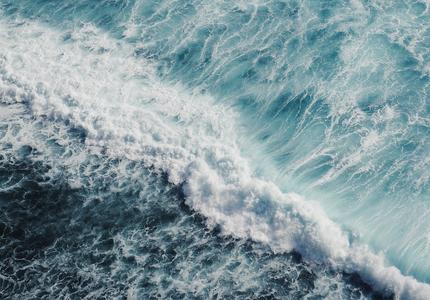 Protecting the high seas: what to expect from an international treaty? 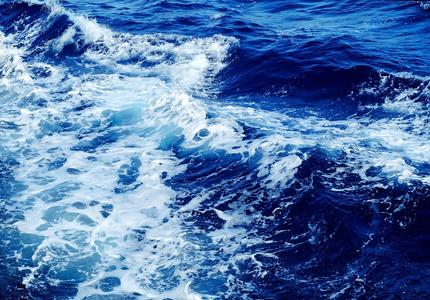 Protecting the high seas: what, why, and how? 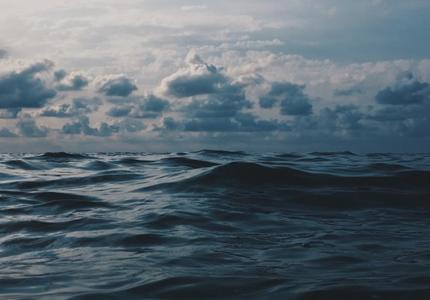