IDDRI, the French Institute for International and Strategic Affairs (IRIS) and the Foundation for International Development Study and Research (Ferdi), are organising a public conference at Sciences Po, Paris the 6th of April, from 10:15am to 12:15am.

International issues are rarely addressed in presidential campaigns. Moreover, French foreign policy demonstrates a certain transpartisan continuity; differentiating little between parties, it is thus seen as being of relatively limited electoral interest. A number of key elements, and some more specific to the context, are nevertheless helping to make the 2017 election campaign an exception to this rule. To express this more concisely, the uncertainty surrounding the consequences of Brexit on the evolution of the European project, in particular in terms of migration management, the climate commitments made in Paris during COP21 and their implications, the unprecedented increase in inequalities and in a feeling of downgrading that has not been resolved in a satisfactory manner, and the commitments made regarding shared prosperity, both within and outside France and Europe, all set 2017 against a specific backdrop. For all of these topics, decisions have been made in the last five years that need to be pursued, amended or abandoned. Other decisions are expected and should shortly be announced.

The conference will be structured around three topics, which will be discussed sequentially: 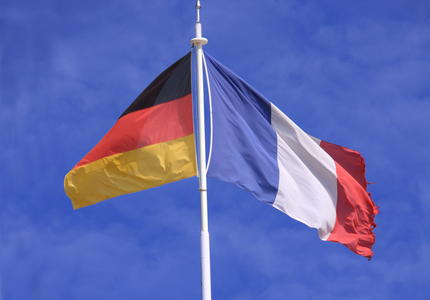 Franco-German Treaty of Aachen: one step closer to sustainable development? 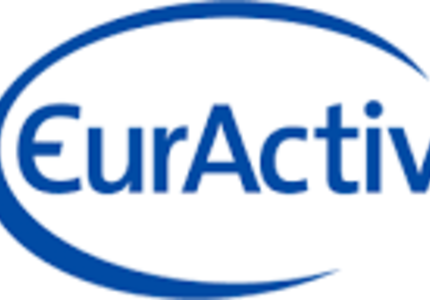