Andreas RUDINGER will be speaking alongside Matthieu AUZANNEAU, an independent journalist in charge of forecasting for The Shift Project, and Eric LECOMTE, Policy Officer at the European Commission Directorate-General for Energy, during this conference-debate organised and led by Bastien ALEX, a researcher at IRIS.

The development of renewable energies and the boom in energy efficiency are major challenges in the fight against global warming. The European Union, which is often held up as an example in this context, has set itself specific goals for 2030: a 40% reduction in greenhouse gas emissions relative to 1990 levels, a 27% improvement in energy efficiency, and a 27% share for renewables in the energy mix. But are these goals achievable and sufficient?

>> Registration for the conference on Energy efficiency and the promotion of renewables: the EU at the heart of the energy transition? 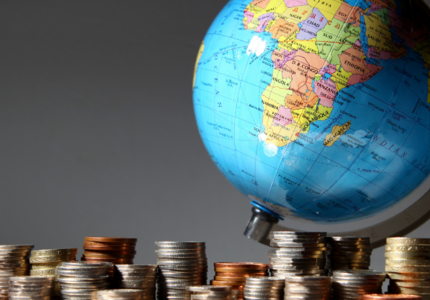 Reforming the World Bank: 3 ideas for an effective sustainable roadmap 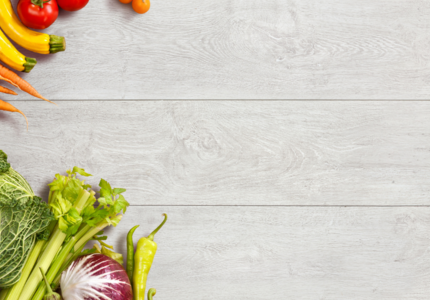 Sustainable food for all: overcoming biases to take action 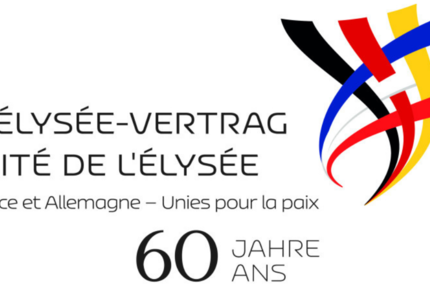 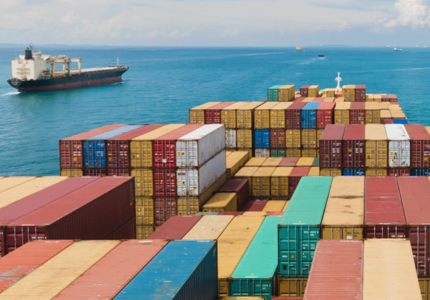