France and Germany share the same climate goals, and face similar challenges in their energy transition: an alliance for a clean-energy transition could therefore enhance France's and Germany's capacity to implement and make this transition happen; the alliance could also form the heart of a joint initiative for reviving European integration. 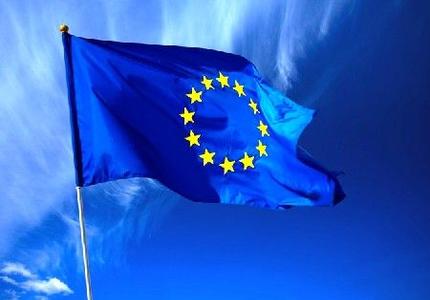