The first meeting of the authors tasked with drafting the IPCC Special Report on the Ocean and the Cryosphere, which will be released in late 2019, was held from October 2 to 6 in Fiji. Alexandre Magnan, senior research fellow (vulnerability and adaptation to climate change), and Jean-Pierre Gattuso, associate researcher, attended the event.

Between 2013 and 2014, the Intergovernmental Panel on Climate Change (IPCC) published its Fifth Assessment Report, which consisted of three reports. Volume One dealt with the physical aspects of the climate (covering both past trends and future projections); Volume Two focused on impacts, vulnerability, and the adaptation of ecosystems and societies, and Volume Three centered on mitigating greenhouse gas emissions. Since then, the IPCC has entered its sixth cycle, which will result in the publication of a new Assessment Report in 2022. Three other special reports are currently being prepared: the first focuses on the impacts of a world at +1.5°C (Impacts of Global Warming of 1.5 °C Above Pre-Industrial Levels and Related Global Greenhouse Gas Emission Pathways). The second report deals with the ocean and the cryosphere (The Ocean and Cryosphere in a Changing Climate), and the third focuses on land use (Climate Change, Desertification, land Degradation, Sustainable Land Management, Food Security, and Greenhouse Gas Fluxes in Terrestrial Ecosystems).

The Special Report on the Ocean and the Cryosphere aims to take stock of scientific knowledge, from the consequences of climate change in terms of their effects on physical and chemical processes to the impacts on our ecosystems and societies. Also covering the scope of possible responses, the report is structured around six chapters: General Framework; High Mountain Areas; Polar Regions; Coastal Regions and Rising Sea Levels; Oceans and Marine Ecosystems; and Extreme Weather Events.

The drafting group brings together 110 experts from across the globe, including Alexandre Magnan, senior research fellow at IDDRI and lead author of the fourth chapter, on the implications of rising sea levels for islands and low-lying coasts and for the communities that live there (Sea Level Rise and Implications for Low-lying Islands, Coasts, and Communities), and Jean-Pierre Gattuso, associate researcher and coordinating lead author of the chapter providing the framework for the entire report (Chapter One: Framing and Context of the Report).

The drafting of this special report, which will be released in late 2019, is being organized around four meetings of experts, the first of which was held in Fiji on October 2–6. During this event, two working sessions were organized:

The next meeting will be held in February 2018 in Peru.

Anticipating and managing climate change in the most vulnerable territories 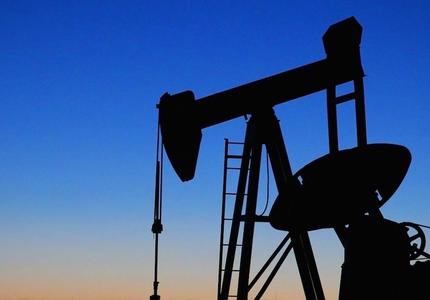 Health crisis and climate emergency: an opportunity to accelerate the diversification of oil companies' activities? 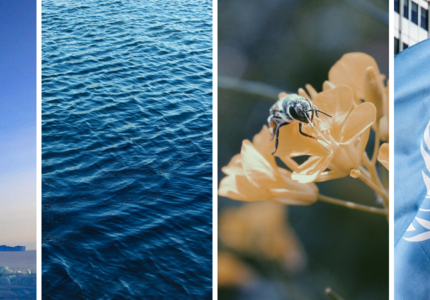 The urgency of the crisis and a time to reflect together