Over the last 10 to 15 years, the social and environmental impacts of the rapid development of palm oil plantations in South-east Asia, and, more recently, in Central and West Africa, have attracted a growing amount of attention on a variety of issues - deforestation, biodiversity loss land dispossession suffered by local communities, bonded or illegal labour, etc. Several initiatives aimed at alleviating these impacts on both the social and environmental fronts, of different kinds and helmed by different actors, have been launched. 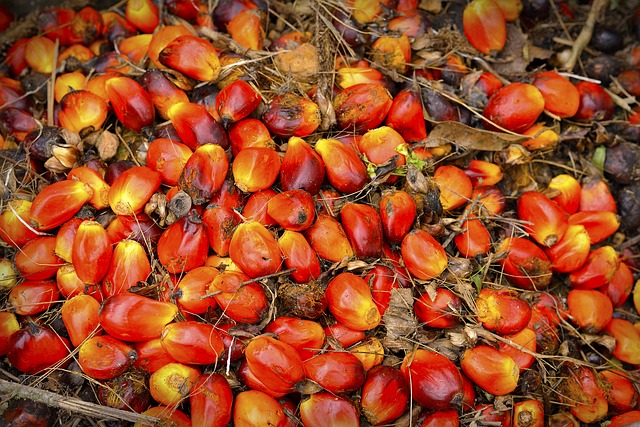 These initiatives can be broadly categorised into two types:

Meanwhile, the implementation of the Paris Agreement has led the European Union as well as France to reflect on imported deforestation, whereby a major share of emissions arises from European consumption. In this context, discussions are being held regarding measures to limit future imports of products linked to deforestation, including palm oil – especially for biofuel development. In addition to these discussions, complex negotiations are also underway with producer countries − especially South-east Asian countries like Indonesia and Malaysia which have historically been the largest palm-oil producers −in order to direct legislation in these countries towards a better integration of sustainability issues.

Research results will help to enrich the definition and implementation of strategies by all European actors in the palm oil sector looking to improve its sustainability: development assistance bodies, palm oil buyers, European governments, and the European Commission, among others.

With the support of

Implementation and effectiveness of sustainability initiatives in the palm oil sector: a review

Towards a (more) sustainable palm oil: what role for importing countries?

There are no upcoming events. View past events by clicking below