Just after the half way mark in the Paris COP21, where do we stand and what are the prospects for a successful outcome? This blog post looks at three positive factors in play today, and then discusses the substantive issues.

Firstly, the shift from a technical to a political mode of work has succeeded, in a transparent and consensual manner. Traditionally, this can be difficult, as political negotiations need to be carefully prepared. The technical level needs to ‘clear the weeds’ so that the political level can address the core issues and not get lost in too much detail. This shift has been performed, with the timely and agreed closure of the ADP.

Secondly, the mode of work for the final week’s political work has been agreed and appears to be working smoothly. The French Presidency is convening a Comité de Paris, as a single open body to direct the final phases of negotiations. At the same time, they have appointed a number of ministerial facilitators to address the key remaining political issues. These facilitators started work on Monday, and have already reported some progress. Their objective is to come back on Tuesday with drafting guidance for how the crucial issues can be solved, based on their extensive consultations. While there has been some push back from countries wishing to see direct country-led negotiations immediately (which have not, so far, shown their capacity to arbitrate on political issues), this mode of work has been broadly accepted.

The third positive factor is the degree of capital and confidence that has been accumulated by the French Presidency. Their capacity to successfully close the ADP and launch the political phase has been widely lauded; their astuteness in the appointment of different ministerial facilitators likewise; as have the transparency of the process put in place and the facility with which Minister Fabius and his team have been presiding.

So where do we stand on the crunch issues? The themes chosen for ministerial facilitation highlight where the rocks lie. These are ambition (long-term goal and mechanism for revision), means of implementation (in particular finance), differentiation, and pre-2020 ambition. Let us take the first three in turn.

Regarding ambition, there are essentially three crunch issues. Firstly, how to reflect the 1.5°C temperature goal, and place it relative to the 2°C target? Secondly, how to translate the long-term temperature goal to a global emissions pathway? Finally, how to create a mechanism that can allow countries to progressively increase their ambition in a coordinated way. Regarding the 1.5°C target, many countries have highlighted the importance of underscoring the additional climate risks that vulnerable countries would face beyond 1.5°C and hence the desirability of limiting warming to as far below 2°C as possible. On the other hand, agreement on the emissions pathway appears to be one of the most difficult issues, with still divergent views. Ideally, some reference to a mid-term (2050) milestone could be made, in conjunction with reference to a long-term global low-emissions transition and differentiated national pathways towards this common objective. If discussions remain difficult here, more progress appears to have been made regarding the mechanism for progressive upward revision of countries ambition. Countries seem to be converging around the concepts of: regular 5 yearly stocktaking; 5 yearly invitations for countries to resubmit contributions without prejudice to the timeframe of these contributions; and the principle of national determination guiding future rounds of collective action.

On means of implementation, finance is clearly the central issue. Here as well progress seems to be being made slowly. The European Union made an important move last week, stating that it could envisage a commitment by developed countries to continue with the $100 billion commitment after 2020, and to a scaling up beyond $100 billion in the context of an expanded donor base. This would address two concerns, namely the need to give assurances that there will be no backtracking from developed countries financial commitments, and secondly that financial contributions will also start to come in, probably on a voluntary basis, from richer developing countries. There also seems to be increasing convergence around the need to prioritise adaptation finance, although whether this gets expressed in quantitative terms remains open.

Differentiation is of course the elephant in the room. Even here some consensus can be seen. The ministerial facilitators reported on some key principles last night from their consultations, which could be used to guide concrete drafting. They essentially consist of an approach similar to that taken with intended nationally determined contributions (INDCs). That is to say: universal participation and self-differentiation guided by agreed principles and structures. The principles include ‘no-backsliding’ from previous commitments, leadership from developed countries, progression over time and a common direction of travel, and flexibility for developing countries. These might sound somewhat abstract, but for seasoned negotiators and observers it is not hard to see how they could be translated into concrete textual proposals that would move things forward.

So overall, things are shaping up reasonably well for the second week. We should not be naïve: very difficult negotiations remain. However, the Presidency has been very clear about the need to have a text by Thursday morning in order to leave time for translation and legal validation. We should not forget, also, that Paris comes on the back of three years of negotiations. While these three years might have appeared to some to have been three years of abstract shadow boxing, they have allowed countries to know inside out each other’s position and to converge politically if not textually. The landing zone is in sight. 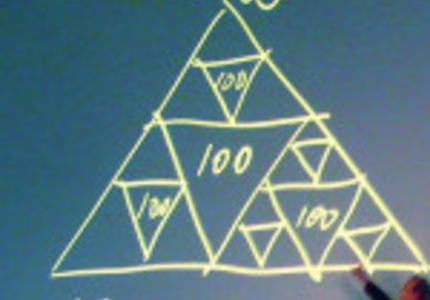 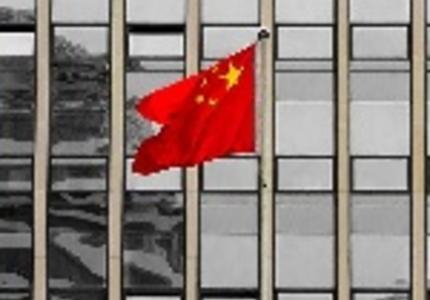