The Eurozone crisis is not over. States and banks still have a long way to go in consolidating their budgets and deleveraging. In this context, several voices have called for broad-based fiscal reform in EU Member States to reduce budget deficits and put European economies on a more sustainable path.

The conference will explore the role of green taxes in these reform processes and will address the following 3 questions:

The event will bring together high-level policy makers, representatives of international and EU organisations, the research community and civil society to discuss opportunities for reform in France and in Europe. 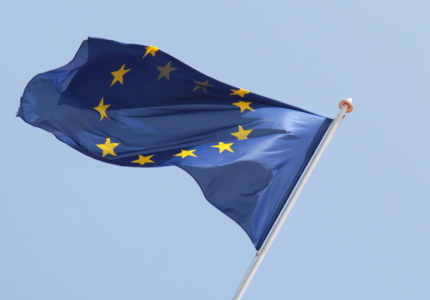 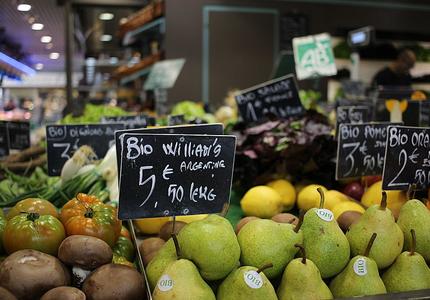 Can the EU fix globalisation?

A debate in the framework of the Citizen consultations on Europe 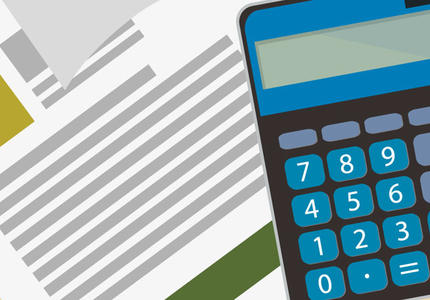 Tools to rejuvenate the budget debate are available. So let’s use them!