A round table discussion with Mathieu Saujot, as part of the conference organised by Le Monde Cities: "Is the ecological transition the enemy of purchasing power?"

He is speaking with Meike Fink, head of "Just Climate Transition" for the CAN (Climate Action Network) and Hervé Champenois, director of the Linky programme at Enedis.

Popularised by the slogan “End of the world, end of the month, same fight!”, social issues have over the last year become central to the question of climate change. They draw on a painful paradox: the most fragile populations are not only those which pollute the least, but also those which, proportionally, bear the brunt of rising energy prices.

But this does not prevent them from making the environmental crisis a top priority. For example, in the “French fractures” survey conducted by Ipsos Sopra-Steria in early September 2019 for Le Monde, the Fondation Jean-Jaurès and the Institut Montaigne, 55% of respondents who described themselves as belonging to the “popular” classes state “environmental protection” as a priority – just ahead of “purchasing power” (54%) –, compared to 61% of those who consider themselves to be among the “privileged”.
The conditions for a socially acceptable transition have long been the crux of the debate. First, because commodity and energy prices are likely to rise, and second because financing the ecological transition is likely to impact household budgets, especially for the poorest.

So, must we choose between purchasing power and the energy transition? Does moving towards a low-carbon society inevitably mean the poorest must further tighten their belts? Are there policies that could reconcile both challenges?

More information and programme [in French] 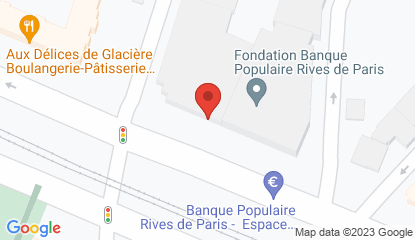 Getting out of coal within a generation: It's possible