Alexandre Magnan participates in this expert workshop co-organised by Jean-Pierre Gattuso (on behalf of the Ocean Solutions Initiative) and the CSM (Centre scientifique de Monaco), in the following context: Monaco presidency of the International Coral Reefs Initiative.

Coral reefs are arguably the most endangered marine ecosystems. They have been subject to negative impacts of local drivers such as pollution and coastal development for decades. Since the late 1980s, they are also subject to changes in global drivers such as ocean warming and, to a lesser extent, ocean acidification. Extreme warming events have led to recurrent large-scale coral bleaching and mass-mortality events. Such events are projected to become increasingly frequent in decades to come.

The Paris Agreement aims at limiting global warming to 1.5 to 2 ºC above pre-industrial temperature. This would be beneficial to coral reefs and would considerably limit the risks compared to a business as usual CO2 emission scenario. However, the implementation of the Paris Agreement is slow and it remains uncertain whether its objectives will be met. Even if they are, a warming of 1.5-2 ºC would still have considerable negative impacts on coral reef systems.

Other measures must be considered in addition to mitigation to reduce the risks faced by coral reefs. The main ones are distributed in three groups: solar radiation management, protection of biota and ecosystems, and manipulation of biological and ecological adaptation.

Mitigation requires a profound transformation to achieve deep decarbonisation of the economy. It can be tempting to policymakers to pursue other approaches in the hope to limit the damage on coral reefs. Recent articles and media attention may have sent confusing messages to decision-makers and the public. It is critical that the scientific community reaches a consensus on the respective contributions of the various approaches to reduce the impacts of climate change and sends a clear message to decision-makers on what measures other than mitigation can and cannot achieve.

The Ocean Solutions Initiative will convene, under the auspices of the Presidency of the International Coral Reef Initiative held by the Principality of Monaco, Australia and Indonesia, a group of experts to clarify the issue. It is anticipated that a Perspective article will be published in a high visibility journal and widely distributed by ICRI, ISRS and other organisations. It will contribute to the 6th Assessment Report of the International Panel on Climate Change and will be an important element in the negotiations in the frame of the United Nations Framework on Climate Change. 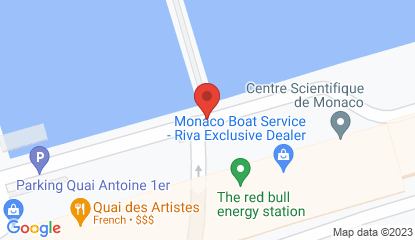 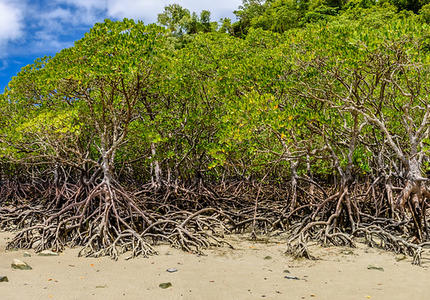 Ocean-based climate actions recommended by academicians from Europe and China

The ocean, a climate safeguard