In France, local authorities are beginning to use crowdfunding either as a tool to raise local awareness about projects led by other actors or as a means to finance their own projects. The former mainly involves donation-based crowdfunding while the latter could also employ loan or investment-based crowdfunding models.

In both these cases, crowdfunding is more than just a financing instrument. It also serves as a communication tool for local initiatives (in the case of use 1) and for landmark projects carried out by local authorities (use 2). In addition, it is an effective tool for the mobilisation of stakeholders and/or citizens.

While crowdfunding is a versatile tool, it cannot be used for any type of project. In the case of the first use outlined here, its range of application is akin to any other project on a crowdfunding platform, albeit with an increased social and local dimension. In the case of the second of the uses mentioned, and especially with donation-based crowdfunding, the range of application is determined by social acceptance: crowdfunding should not be used for projects which are the traditional mandate of local authorities and for which the primary source must remain tax revenue.

Crowdfunding is thus more than just a financing mechanism and appears to be a tool for citizen engagement and participation that is complementary to existing measures. Like other participation tools, it has a crowding-out effect on spending. However, it allows citizens to finance but not to contribute to public interest projects. To broaden its political scope and strengthen local and inclusive democracy, crowdfunding can therefore be combined with other digital citizen participation tools such as crowdsourcing or participatory budgeting.

Uses of crowdfunding by local authorities 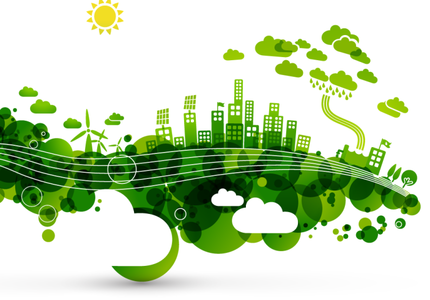