In her plans for 2023 addressed to the EU Parliament, President of the EU Commission von der Leyen did not mention the proposal for a Sustainable Food System legislative framework (SFSF). This created speculation about the timeframe of this key proposal which has been put forward as a cornerstone of the EU Green Deal for the agri-food sector. This blogpost, co-signed by members of the Think Sustainable Europe network, underlines the importance of the SFSF to be proposed next year in order to drive a sustainable transition of the EU food system, given the urgency of such a transition.

The droughts, heatwaves, floods and wildfires experienced this year and over the last years are only set to intensify as the planet warms, while loss of pollinators, natural insect predators and soil erosion already severely threaten food production. Ensuring long term food availability in the EU thus requires strengthening the resilience and adaptive capacity of our production systems. Of particular importance is the need to reduce the dependence on imported animal feed and fossil-based fertilisers, and to transition towards healthier and more sustainable diets. These shifts are necessary for the EU to become a net exporter of calories, while it is now a net importer. The SFSF is an opportunity to establish coherent plan for such a transformation, and thus achieving the objectives of the European Green Deal. Undoubtedly this transition will take time, but this is even more reason to agree and implement an ambitious SFSF as soon as possible.

Nevertheless, there has been significant pushback by some against the agrifood aspects of the EU Green Deal, pre-dating the Russian invasion of Ukraine, based on claims of negative impacts on global food security and on the EU’s food sovereignty (defined as strategic autonomy for a series of food products). However, it appears that behind these arguments, what is really at stake is the issue of competitiveness of EU agrifood players, which has been declining over the last two decades.

So let us discuss competitiveness and share in global markets. Very often this discussion focuses on competing on volumes of agricultural output, rather than on value. This is problematic as a major rationale of the EU Green Deal is as a sustainable growth strategy; to provide EU economic sectors with an opportunity and way forward through ecological transformation. They can find a new space and role in a globalised world, both by raising the standards on climate, biodiversity, public health and animal welfare within the EU common market and by acting as frontrunners and standard setters in global markets on these issues. Greater value creation, as well as compliance with higher standards, is therefore critical. Amongst other things, a SFSF would be the foundation for defining standards for whole food chains that would also define the competitive advantage of European players.

Why is this even more necessary in the current context? Three main points need to be considered:

A move to sustainable food systems, both in terms of production and consumption, is critical to meeting the EU’s climate and biodiversity goals and ensuring the long-term competitiveness of its food system. An ambitious SFSF law is therefore urgently needed to drive this transformation and implement the EU Green Deal. 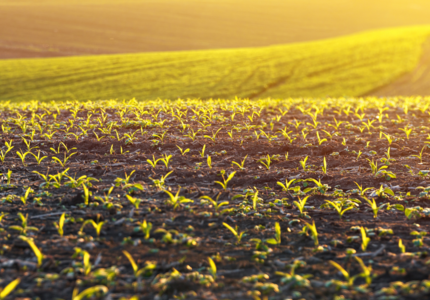 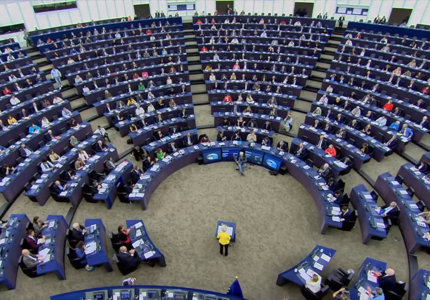