Conference followed by a cocktail

A conference organised by IDDRI to mark the release of a report on a European agroecological transition scenario by 2050.

Discussions at the conference will focus on the main results of the TYFA project – Ten Years for Agroecology in Europe – jointly conducted by IDDRI and the AScA consultancy firm.

This report provides a coherent and quantified vision of the European food system in 2050, from production to consumption, addressing the widespread adoption of agroecology to meet the challenges of food, biodiversity and climate.

To achieve this, what changes must be envisaged? The hypotheses tested address:

- the role of synthetic inputs in a more autonomous agriculture;

- the use of agricultural land with regard to restoring biodiversity and tackling climate change.

These results constitute the first step in a prospective approach, known as Ten Years for Agroecology (TYFA). Ten years is the time we have available to define an effective and precise roadmap to launch a transition leading to a fully agroecological Europe in 2050.

Olivier de Schutter, former Special Rapporteur for the Right to Food and Co-chair of the International Panel of Experts on Sustainable Food Systems (IPES-Food), will put TYFA into a European perspective built around the Common Food Policy project that IPES has been involved with for 3 years.

Finally, Dominique Potier, MP for Meurthe-et-Moselle and Rapporteur of the Ecophyto project, will position the issues raised by the scenario into the context of the CAP reform and of the consequences of the French États généraux de l'alimentation. 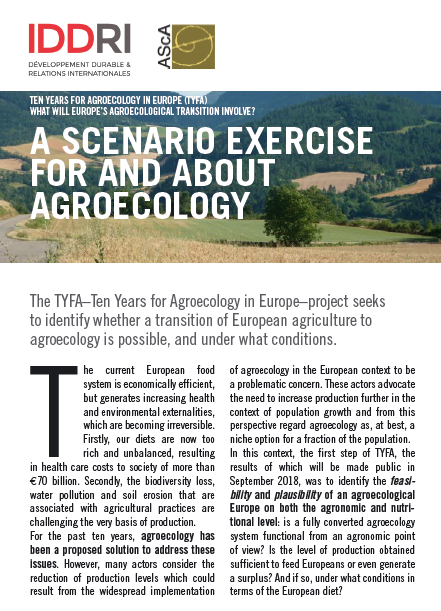 MP for Meurthe-et-Moselle and Rapporteur of the Ecophyto project 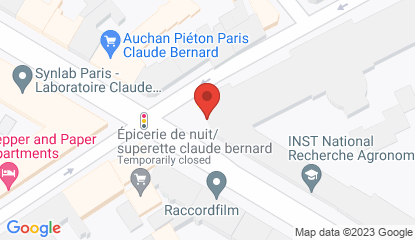 We need a food system transformation – in the face of the Ukraine war, now more than ever 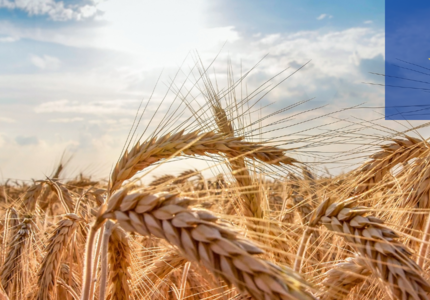 War in Ukraine and food security: what are the implications for Europe? 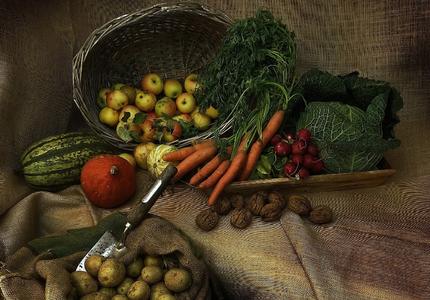 Healthy and sustainable food for all: mission (im)possible?

Sustainable diets: a new perspective on and with less affluent people