The Citizen's Climate Convention is an unprecedented exercise. As it started a month ago, it is too early to take stock, but the first two sessions show two significant trends. On the one hand, the strong involvement of the citizens selected at random, who express their willingness to take up the challenge and come up with proposals. On the other hand, the unprecedented availability of open access resources on both the understanding of the issues and the solutions to meet the climate challenge. Two necessary, but not sufficient, conditions for the success of the Convention.

Are we entering a new age of politics? The question will certainly be asked in the coming weeks by the specialists of democracy. However, if the draw for citizens in the framework of the Citizens' Climate Convention also aims to respond to the crisis of confidence in democratic institutions, the participation of citizens in the definition of transition policies is not a new idea, as illustrated by the activities of the National Commission for Public Debate in France, but also the organisation in Ireland in 2016 of a citizens' convention on topics such as the rules of democratic representation or abortion rights.

What distinguishes this Convention is the magnitude of the subject it covers and the unprecedented fact that it has to make legislative and regulatory proposals aiming, according to the terms of the mission letter sent by the Prime Minister, at "reducing greenhouse gas emissions by at least 40% by 2030, in a spirit of social justice." The key elements that will make it possible to evaluate its success in terms of the renewal of (participatory) democracy are both the form (which democratic and participatory process will have been put in place) and the substance (which proposals will have been formulated for the fight against climate change).

The first two sessions of the Citizens' Climate Convention (October 4-6 and 25-27) showed two positive signals. On the one hand, the strong commitment from one weekend to another and the interventions of the citizens involved, who do not hesitate to question the experts, but also the organisation of the convention (convened by the French Economic, Social and Environmental Council), testify to a desire of appropriation and independence, which is necessary for the credibility of the exercise. On the other hand, the citizens have expressed their concern about the insufficient publicity for their work towards the general public—some contribute themselves to make it known; however, they consider this outreach outside the Convention as essential to the legitimacy and strength of their future proposals. The many videos and open-access documents on the Convention's website should help to fuel the debate on climate policy while enhancing the credibility of the process.

During the second weekend, which ended on October 27, the Convention entered the crucial phase of its work : thematic workgroups ((housing, food, travel, consumption, production and work) have to confronts the difficult issues and trade-offs coming up with the ecological transition. The pitfalls of this phase are numerous so as not to lead to a soft or superficial synthesis of the proposals that will emerge. In order to identify viable paths for the ecological transition in France, it will be necessary for the Convention to be able to settle rapidly, with the contribution of the experts, the controversies raised. But the citizens have already expressed their first doubts about the time allowed for their work: will 18 days be enough?

As the United Kingdom is also launching a citizens' convention on the subject of climate change, the French experience will resonate beyond our borders and the reasons for its successes or failures will be scrutinised. Ownership of the process by the citizens and echo of their work within the general public are two conditions necessary for the success of this Convention. It will also be necessary to continue to guarantee its independence and enable it to make the difficult choices in the context of the ecological transition, in the time allotted to it. This is a tricky exercise, but the enthusiasm and involvement of the citizens make it possible, especially since the opening to all of a contribution platform offers complementarity and additional visibility to the work of the Convention. 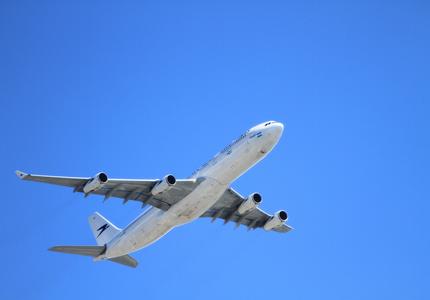 Lifestyles in transition: how to reduce air travel emissions? 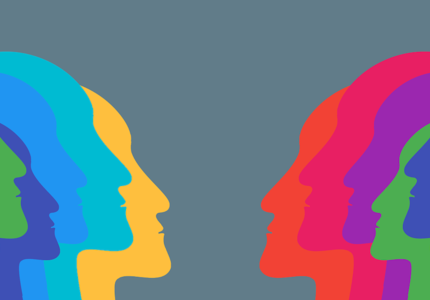 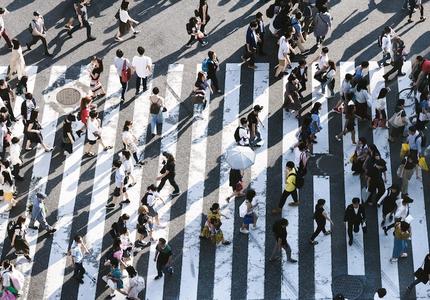