From 9 to 18 July, the High Level Political Forum (HLPF) will be held at the United Nations, where all countries will meet to take stock of the implementation of the Sustainable Development Goals (SDGs). Due to the variety of subjects addressed, there is a risk that the discussions will remain very general, without any real added value compared to the more specialized international discussion forums. However, the HLPF could provide an opportunity to work on the synergies and antagonisms between the different sustainable development silos.

The HLPF is the main arena for monitoring the implementation of the 2030 Agenda for Sustainable Development and its SDGs. One of the three tasks1 of this forum is to carry out thematic and cross cutting reviews that link together several SDGs, that change on a yearly basis. This year, the five SDGs to be reviewed are SDG 6 (water and sanitation), SDG 7 (energy), SDG 11 (cities), SDG 12 (sustainable consumption and production) and SDG 15 (terrestrial ecosystems).

Given the scope of the issues to be addressed and the fragmentation of international sustainable development governance (for example, climate, biodiversity and cities each have dedicated arenas of discussion and negotiation), one of IDDRI’s approaches (presented in a previous publication) is to focus discussions on the interrelations between the SDGs.

Indeed, one of the main challenges of the 2030 Agenda is to ensure the coherence of the pursued objectives and the associated public policies, both within a country and between countries: firstly, sectoral policies must not be allowed to have negative impacts on other sectors; secondly, external policies such as official development assistance must take into account the SDGs of the recipient countries, and international coordination is required to improve the sustainability of globalized sectors (agricultural commodities, manufactured goods, etc.).

To make these interrelations more tangible, we have identified topics at the interface between the five SDGs to be reviewed this year.

SDG 7 aims to extend access to clean and affordable energy that is used efficiently. This objective has very significant indirect impacts for SDG 15, which aims to protect and restore terrestrial ecosystems, to the extent that energy production, whether renewable or otherwise, very often has impacts on landscapes and biodiversity: extraction of resources for oil, gas and coal; mining for solar panel constituents; impacts on rivers stemming from hydroelectric dams, etc.

Pursuing SDG 7 thus poses a risk for SDG 15, as increasing energy production capacity can undermine the preservation of local biodiversity, even if the pursuit of energy efficiency, which is another objective of this SDG, should have a positive impact on this goal. Working on the antagonisms and synergies between these two SDGs is therefore an important undertaking, and this year’s HLPF could be an opportunity to initiate a joint work programme for biodiversity actors and those involved in the energy transition.

Of the five objectives reviewed this year, Goals 12 and 15 are certainly among those with the most synergies, since a major cause of biodiversity loss at present derives from consumption patterns. Some of these interrelations are already the subject of attention from the international community, such as the one known as “imported” deforestation: a significant proportion of the world’s food comes from products derived from agricultural land obtained through forest destruction. Other equally important issues are less debated internationally, such as the impact of the manufacture and use of digital equipment and infrastructure on mineral resources.

These examples show that many of the challenges of the 2030 Agenda cannot be solved at the local level, but require action on global production chains, through a constructive dialogue between the authorities of the producing/exporting countries, the donors of the public development aid, businesses and NGOs. Again, the HLPF can be an opportunity to (re-)launch multi-lateral and multi-stakeholder processes to collectively assess the effectiveness of existing tools – whether they are binding in nature, such as regulations, or voluntary such as certifications – and to consider their better interconnection.

One of the innovations of SDG 6 is its introduction of the issue of water resources management, which was absent from the Millennium Development Goals (MDGs, 2000-2015), which focused solely on the issue of access to water and sanitation. This issue is undoubtedly the most cross-cutting aspect of SDG 6, firstly, because it concerns countries with very diverse development profiles – for example, Cape Town in South Africa is about to reach “Day Zero” when taps will run dry – and secondly because improving water management requires action on subjects covered by other SDGs (hydroelectric generation, food needs, deforestation, etc.). 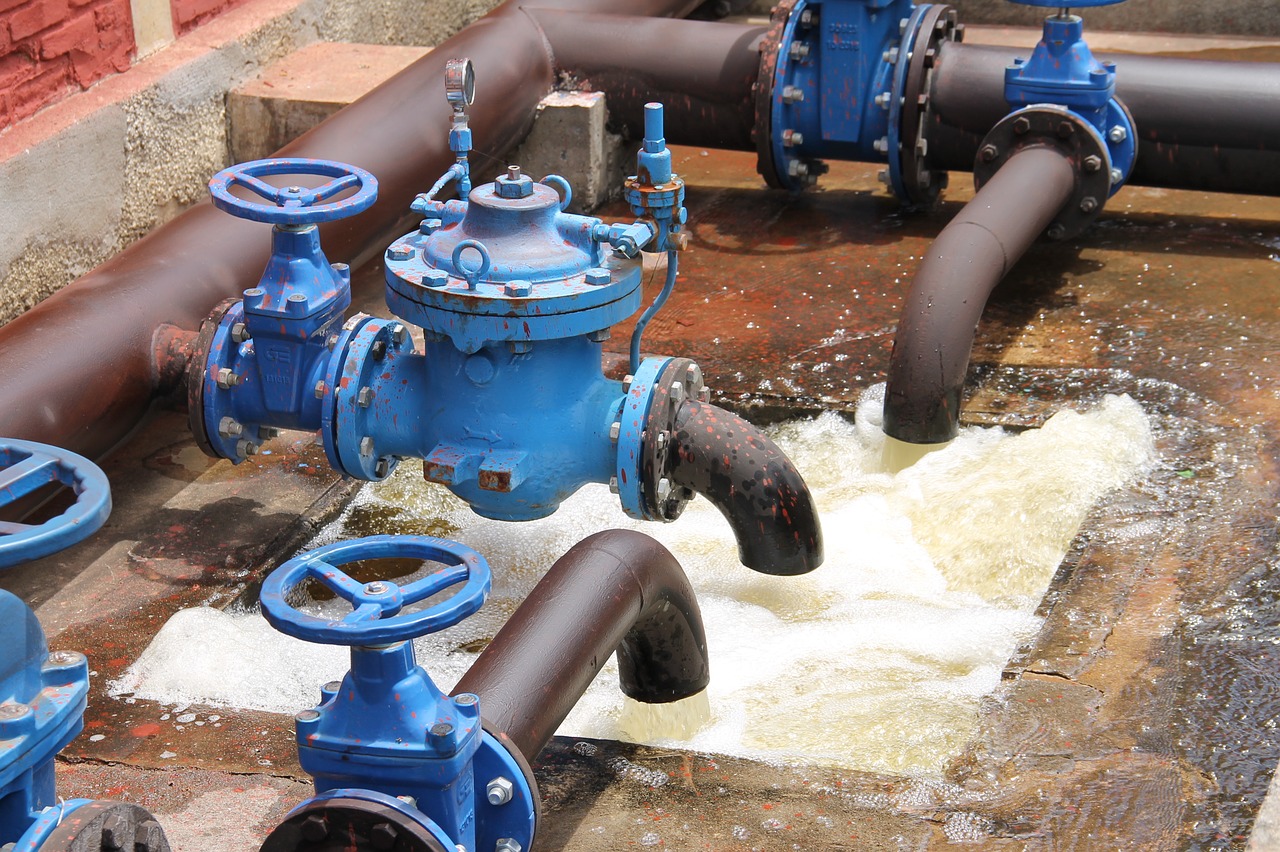 In addition, the management of water resources must be reconciled with the objectives of preserving freshwater aquatic biodiversity, which are covered by SDG 15. This session of the HLPF could therefore be an opportunity to relaunch the discussion on integrated water resources management (IWRM), which has been promoted by the Global Water Partnership since the 2000s, but has not been particularly effective to date.

While access to water and sanitation was part of the MDGs, progress has been mixed: barely half of the sanitation targets have been met, while access to water has almost been achieved. This subject must therefore be one of the priorities for the 2030 Agenda, and must be discussed in a concerted manner with the urban community working towards SDG 11.

In addition, this year’s HLPF is also an opportunity to discuss energy efficiency targets (Target 7.3) with regard to mobility policies (it should be noted that the transport sector is one of the leading energy consuming sectors) and urban planning more broadly, which are included in SDG 11. This discussion must go far beyond political leaders, to include urban service operators (transport, water, sanitation, energy) who play a key role.

This brief exploration of the intersection between the five objectives reviewed this year at the HLPF shows the importance of having a general discussion arena on sustainable development, as it is an opportunity for communities who work on different “silos” to compare their conclusions and to work together on cross-cutting issues. While the challenges listed here cannot be adequately addressed during the two weeks of discussion that are soon to begin, they can nevertheless serve as a basis for reflection to launch joint work programmes.

Beyond the crossover between the subjects, this exploration also shows the relationship between the scales of governance (local-national-global) and the deeply multi-stakeholder nature of sustainable development issues. It is certainly not at the territorial, or even the state level, or by restricting ourselves to public actors that we can hope to solve the issues of biodiversity, water resources preservation and sustainable consumption. From this perspective, the 2030 Agenda reminds us that without cooperation and multilateralism, the world’s major problems cannot be solved.

Strengthening SDG appropriation by States and the EU

10th meeting of the National Council for Development and International Solidarity

COP24 side event, during the Climate Law and Governance Day