IPBES’ conceptual framework, and the related debates prior to its adoption, provided an interesting opportunity to witness an old and ongoing tension between two value systems, namely an “economic” and utility-based value system, and a “cultural” and comprehensive value system. Arguments for and against both value systems relate, at least partly, to criteria such as practicality, democracy, comprehensiveness and respect for various forms of worldviews. However, disputes regarding the legitimacy of these value systems mostly rest on theoretical ground since they generally focus on the potential threats and future promises of approaches related to these value systems, rather than on their actual impacts and performance. This article aims to contribute to filling this gap.

Typical instruments of the “economic” value system are cost-benefit analysis and its correlate, ecosystem services valuation. The key selling point of these instruments is their ability to support efficient, transparent and democratic policy-making processes. On the other hand, their most often denounced threat lies in paving the way to the commodification of nature. In this paper, these promises and threats are put to test in the context of Official Development Assistance and the decisionmaking processes of five Official Development Agencies (ODAs) such as the World Bank, the European Investment Banks and three bilateral ODAs. The paper provides for an analysis of the role of cost-benefit analysis and ecosystem services valuation for supporting decision-making in the fields related to the local environment in these ODAs. Results suggest that, however favourable the context of ODA appears for economic valuation instruments, the “economic” value system has failed to deliver both in terms of its most commonly boasted promises and its most often denounced threats. This suggests renewing our views on the tension between the value systems. All value systems give birth to languages, concepts and representations that can be used as complementary rather than conflicting resources as long as the economic analysis is no longer considered as a proxy for decision-making, but rather as a useful language to speak of material interests and of distribution, and to bring these concerns into deliberation processes 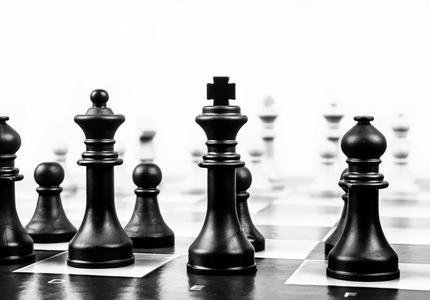